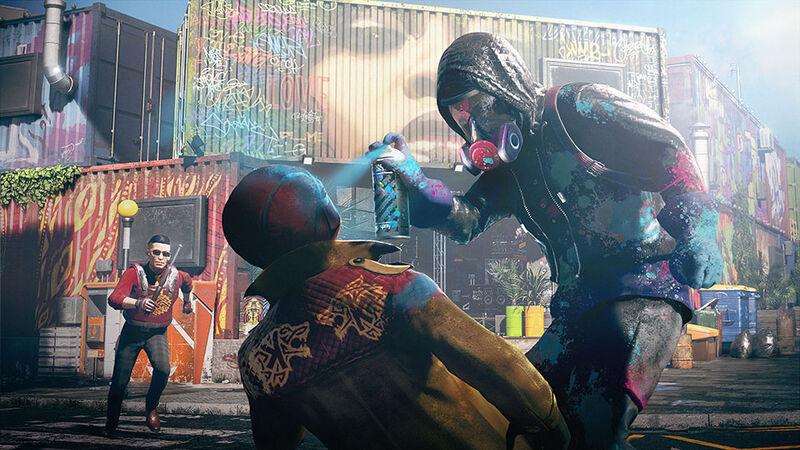 Throughout the game, players will have to build up a resistance to take back the city of London, which has fallen to turmoil. The expansive open world is full of armed drones and guards, who players will have to fight against with the help of their team. As players are able to both recruit and play as any character they find in the city, Watch Dogs: Legion provides endless versatility—with each character boasting their own unique personality, skill set, and backstory.