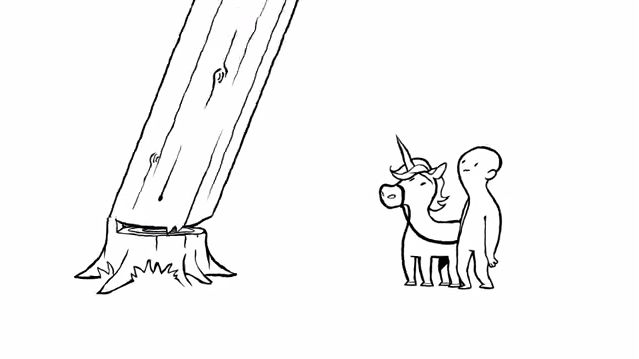 The Together Against Bullying Campaign Urges People to 'Do Something'

Meghan Young — January 7, 2015 — Marketing
References: brad & adeevee
Together Against Bullying is a non-profit organization that is striving to prevent bullying and harassment on a larger scale. In order get more people involved, it enlisted the help of ad agency Brad, which is located in Quebec City, Canada. This agency created a series of short animations that illustrate perfectly why it is better to do something.

From feeding one's animal to helping a choking friend, there are many ways in which action is better than inaction. The Together Against Bullying campaign reads, "The worst is to do nothing." Appealing to the masses rather than those who have experienced or directly witnessed bullying, Together Against Bullying encourages communities that a bigger effort is required to put an end to this social epidemic. Or else everyone ends up being a culprit.
3.6
Score
Popularity
Activity
Freshness