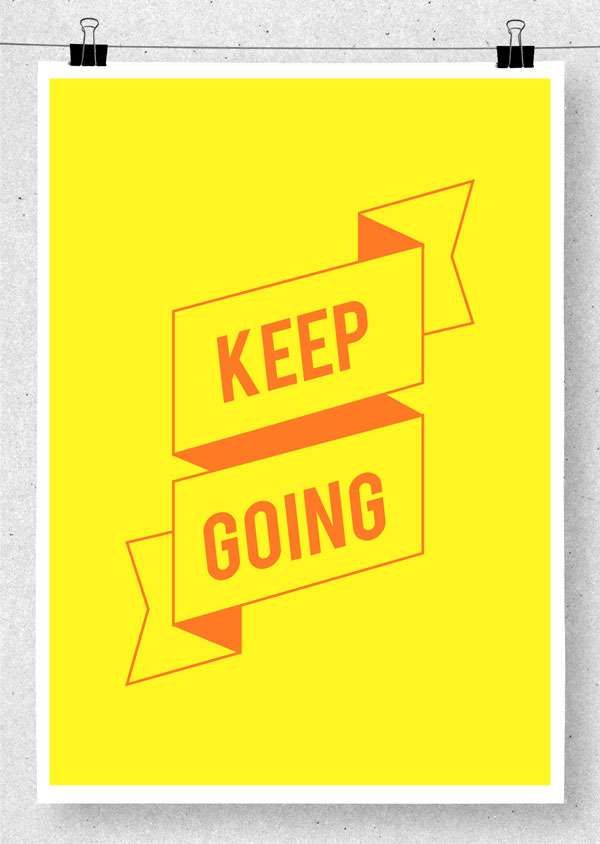 Mr. Phomer's 'Tips on Posters' are Wry and Dry

Josh Triantafilou — March 10, 2012 — Pop Culture
References: phomer & phomer
Share on Facebook Share on Twitter Share on LinkedIn Share on Pinterest
Self described "Connoisseur of All Things Cool," Mr. Phomer has put together a collection of 'Tips on Posters,' combining sharp design with coy wit. For example, in a poke at the excesses of certain artists, he prefaces one rather quizzical and abstract design with the statement, "This means nothing."

Another poster prominently displays a banner to which one's eyes are naturally and easily drawn. The text reads, "Keep Going." Despite the smart-alecky tone, this is not to say that Mr. Phomer's creations are snarky and conceited; rather, Tips on Posters play with one's expectations to an amusing effect. They are not laugh-out-loud hilarious -- they're not meant to be -- but they will put a smirk on one's face.

In many ways, Tips on Posters are the graphic design equivalent of a smirk: coy and wry.
3.8
Score
Popularity
Activity
Freshness
Get Trend Hunter Dashboard