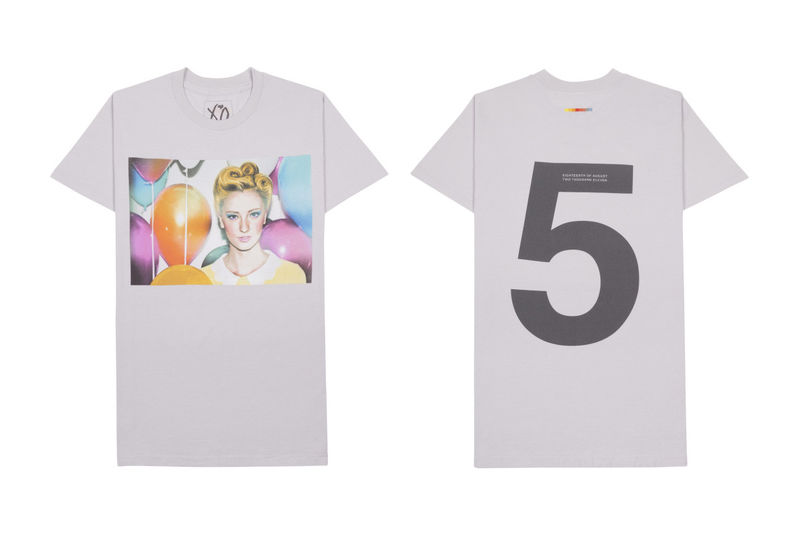 The Weeknd Merchandise Line Was Expanded to Celebrate an Early Album

Riley von Niessen — August 22, 2016 — Fashion
References: theweeknd & hypebeast
Although it wasn't too long ago that The Weeknd merchandise collection was updated to appeal to the Toronto native's stylish consumers, the R&B singer has released a few more pieces in order to celebrate the fifth anniversary of 'Thursday.'

The collection includes a t-shirt, a long-sleeve and a hat that all make use of the album's artwork in some way. While the t-shirt shows the image of a woman surrounded by colorful balloons, the long-sleeve depicts the album's striped theme down the arms as well as the singer's 'XO' logo that's shown on much of The Weeknd merchandise in the past as well.

The hat in the collection does this similarly, however is overtaken more by the white that marks each of the pieces. In addition to this, the number five is shown to make the celebration of the album's anniversary clear.
2.4
Score
Popularity
Activity
Freshness