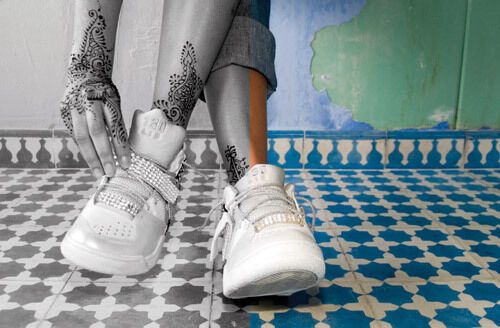 The Pirate's Dilemma, "How Youth Culture Is Reinventing Capitalism," covers new media in 2009, but instead of examining the technology itself, like future music players and mobile devices, it looks at the behavior of the users. The book tries to drive home the fact that instead of trying to fight piracy, companies need to learn to embrace it and find a way to improve their product based on the consumer desire to 'steal' content.

"Letting others copy and change our work can be productive," Mason explains.

He examines DIY culture and looks at companies like Nike who have launched the customizable NikeiD shoe. He examines products like Jones Soda and the Toyota Scion. He examines information vs. property and paranoia vs. opportunity to drive home the fact that, "Piracy is a market signal."

He's come up with a number of formulas including:

The Pirate's Dilemma is being sold on Amazon, but the thesis for the book can be seen in the slide show above.
3
Score
Popularity
Activity
Freshness
Get the 2023 Trend Report FREE