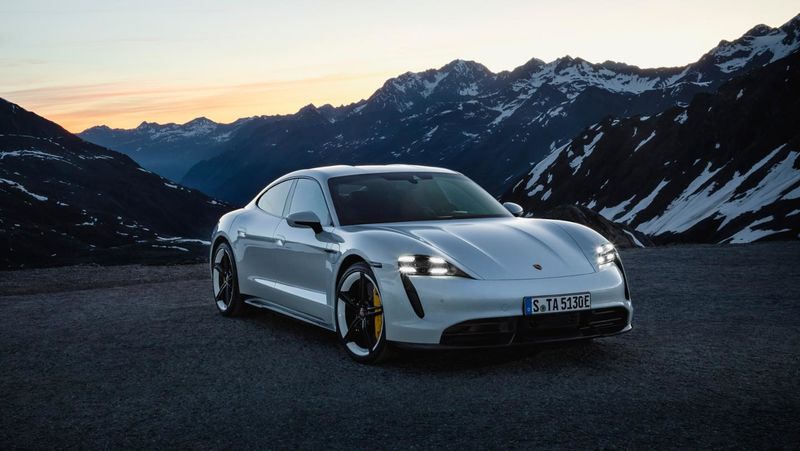 The Porsche Taycan Will Be Simultaneously Unveiled in Three Locations

Daniel Johnson — September 16, 2019 — Autos
References: newstv.porsche.de & newsroom.porsche
Share on Facebook Share on Twitter Share on LinkedIn Share on Pinterest
The new 'Porsche Taycan' will have a simultaneous world premiere on three different continents. The car will be revealed in North America, China, as well as Europe, all at the exact same time. Those three locations were chosen as they are integral markets that Porsche will sell the new electric vehicle in. The simultaneous reveal of the new Porsche Taycan will be broadcast worldwide on a live stream.

The locations are also a symbol for three different ways sustainable energy can be managed. Niagara Falls is located on the border of the US and Canada, and it represents hydro-power. Neuhardenberg is located near Berlin, and it symbolizes solar power. Lastly, Pingtan Island is approximately 150 kilometers from Fuzhou, China, and it symbolizes wind power.