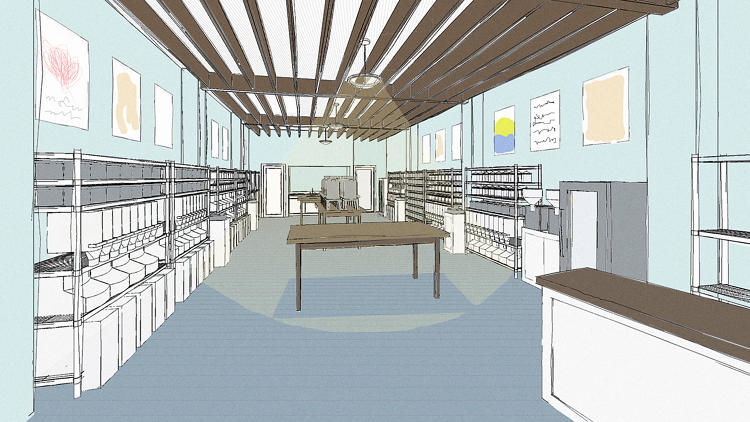 The Fillery is a Sustainable Supermarket for the Eco-Conscious

Katherine Pendrill — March 18, 2016 — Social Good
References: kickstarter & fastcoexist
Share on Facebook Share on Twitter Share on LinkedIn Share on Pinterest
'The Fillery' is a new grocery store concept that caters to eco-conscious consumers. While there are a number of zero-waste supermarkets in Europe, such retail outlets are few and far between in North America. Now one women is bringing the idea to Brooklyn by opening a sustainable supermarket of her own.

The Fillery is a zero-waste grocery store set to open in Brooklyn, New York. The project was started by Sarah Metz, who is currently running a Kickstarter campaign to raise additional funds. The store will mainly sell dry goods such as flours, nuts, coffee and cereal, all of which will be free from any form of packaging. Instead of stocking items on the shelves, each product will be dispensed from bulk bins directly into the customers' own containers. Certain liquid items such as olive oil will also be available from refill stations. Those items that are perishable, such as milk and eggs, will be sold in non-plastic, sustainable packaging.

The idea behind the store is to combat the staggering amount of waste that results from grocery store packaging each and every year.
4.8
Score
Popularity
Activity
Freshness
Get Trend Hunter Dashboard