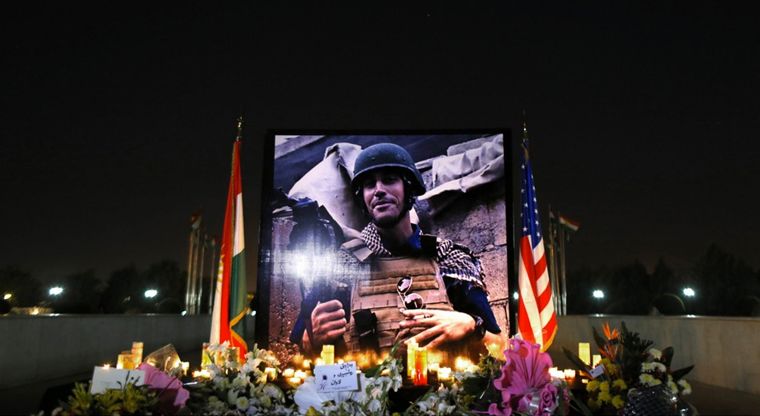 Esquire's The Falling Man is Driving Donors to a Scholarship Fund

Alyson Wyers — November 5, 2014 — Pop Culture
References: premium.esquire & springwise
Following the horrific violence perpetuated by the Islamic State (ISIS) and the recent beheading of James Foley and Steven Sotloff, Esquire Magazine is trialling a paywall related to its acclaimed The Falling Man essay. Originally published in 2003, The Falling Man was written by To Junrod about an unidentified man jumping from the World Trade Center on September 11th.

It can be difficult to grab the attention of the public when it comes to charitable endeavors, especially given the unpredictability of viral campaigns. This is why Esquire is trying a paywall, which stops Internet users from accessing a web page without a paid prescription. They are using it as a one-off strategy to drum up donations to the James Foley Scholarship Fund. Given the recent anniversary of 9/11, traffic to The Falling Man essay is higher than usual and Esquire is using this event to increase contributions.
3.7
Score
Popularity
Activity
Freshness

Online News Paywalls
New York Times Will Charge for Access, Will It Work?