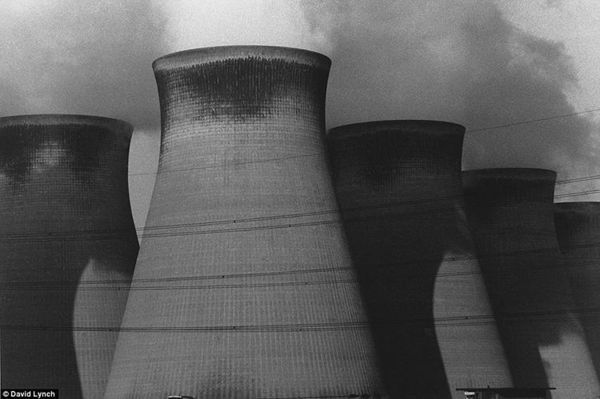 The Factory Photographs by David Lynch is Moodily Otherworldly

Meghan Young — January 31, 2014 — Fashion
References: davidlynch & fastcodesign
Share on Facebook Share on Twitter Share on LinkedIn Share on Pinterest
The Factory Photographs series is chock full of haunting black and white images of abandoned factories. Shot by the incomparable American director David Lynch, who is known for his movie 'Mulholland Drive' and his television series 'Twin Peaks,' the images are much more steeped in reality than his typically surrealist worlds on film. Yet there is a moody ominous feeling throughout The Factory Photographs series that does give it mystical properties.

His first book of photography, The Factory Photographs series is currently on view at The Photographers’ Gallery in London, England. The images were captured between the years of 1980 and 2000 in Berlin, Poland, New York, New Jersey and England. Curator Petra Giloy-Hirtz tells Fast Co. Design, “These photographs have such an amazing resonance--an otherworldly wasteland atmosphere, a dreamy kind of mood."
2.3
Score
Popularity
Activity
Freshness
View Innovation Webinars