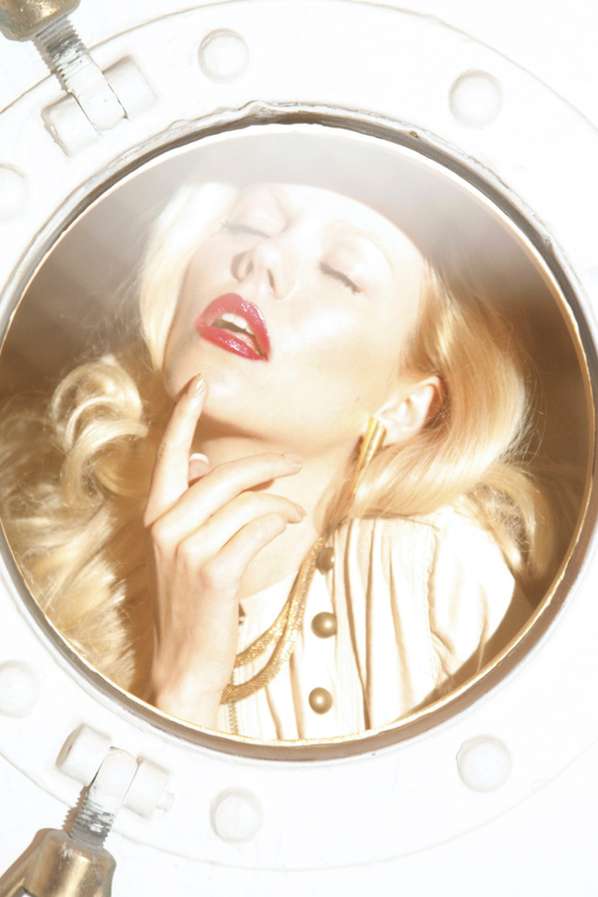 Meghan Young — August 27, 2011 — Fashion
References: gabrielefogli & behance.net
It appears as though the model in the The Cruise spread has found herself in quite a pickle. Stranded on a big ship, lost at sea, she has only one hope of returning to land safely, manning the boat herself. With a constant look of distress that borders on impossible sultriness, it is safe to assume that she has glamorously accepted her fate of perishing at sea.

Shot by Paris-based fashion photographer Gabriele Fogli, The Cruise editorial appeared in the Italian magazine 4 To Be. Filled with romantic and sophisticated resort wear, it is no wonder the model looks so troubled. It would be a true tragedy if all of those stunning looks were never to be seen again. Of course, all the reader has to do is flip back to the beginning of The Cruise spread to still their racing hearts.
3
Score
Popularity
Activity
Freshness