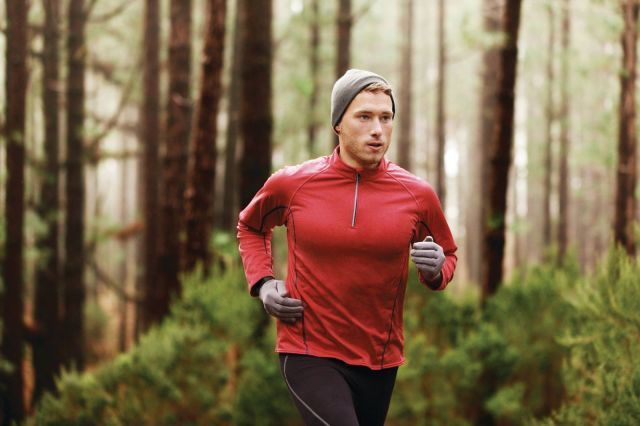 Daniel Johnson — March 31, 2020 — Lifestyle
References: fitbit & engadget
Share on Facebook Share on Twitter Share on LinkedIn Share on Pinterest
Fitbit is launching a new product named 'the Charge 4,' which has a number of upgrades compared to the company's previous model, the Charge 3. The company also integrated contactless payments into the unit, which can be used at 500 different stores across 44 different countries, and even on some transit systems.

The new model now has a built-in GPS which allows users to track their runs, as well as an OLED touch screen and heart rate monitor. It also features a blood oxygen sensor, heart rate, sleep tracker and is waterproof. The battery can power the Charge 4 up to seven days, however, this may be lower if users have the GPS on at all times.