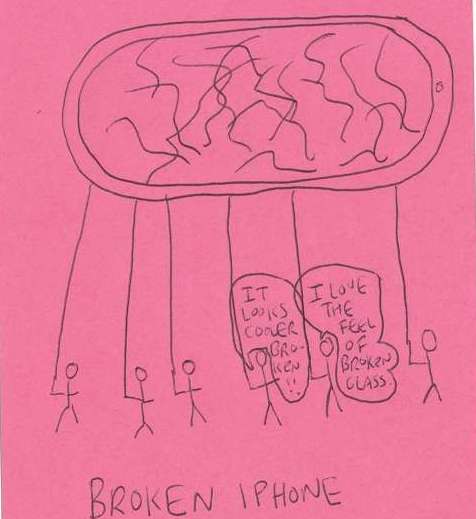 Created for The Hairpin, the Brooklyn-based artist’s illustrations bring the laughs and the truth, commenting on the current state of the American economy, North America’s obsession with the iPhone and other heavy issues. Despite the dark tones in the drawings, however, you can’t help but chuckle at the thought of these would-be Thanksgiving day balloons, and the witty dialogue included in each one.