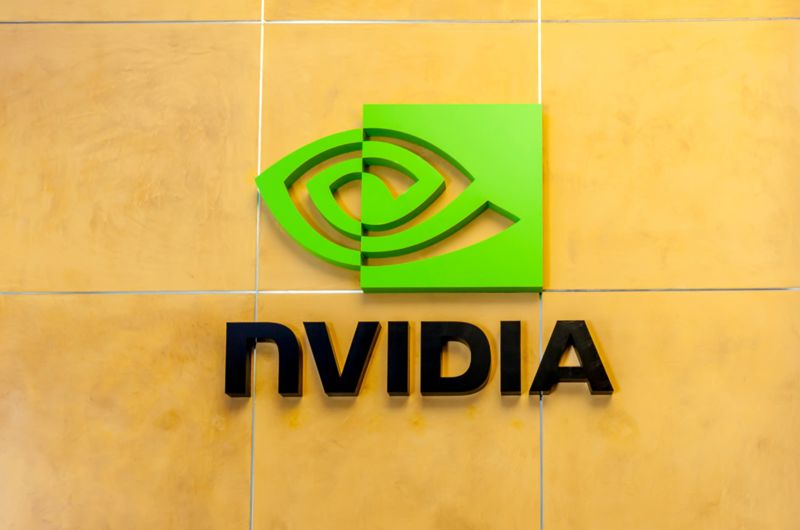 Daniel Johnson — December 13, 2019 — Tech
References: nvidia & hypebeast
NVIDIA was able to teach an AI system to create textured 3D models using only one 2D image, and the system was able to complete this task in only a few milliseconds. Previously, textured 3D models could only be created using multiple images from different angles. One of the NVIDIA researchers, Jun Gao, commented on the development of the AI system, “This is essentially the first time ever that you can take just about any 2D image and predict relevant 3D properties.”

The company was able to train the AI system by providing it with massive amounts of data related to 3D models for a period of two days. After the two day training period the system was able to create its own 3D models. NVIDIA's development could have significant implications for the future of AI.