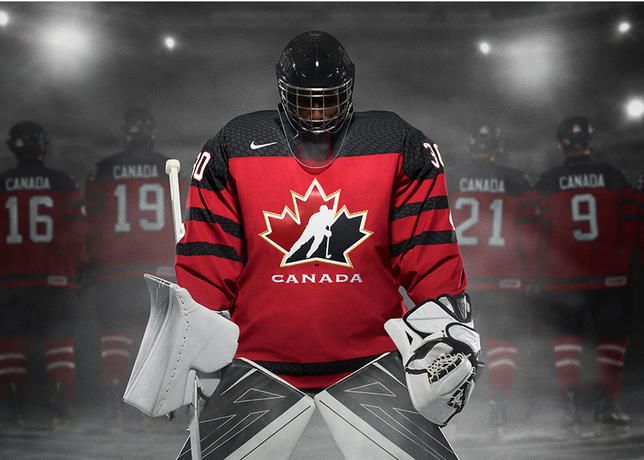 This Team Canada hockey jersey makes use of Nike's famed AeroSwift technology, that allows the jersey to offer increased mobility and reduced weight, essentially helping players to focus on their game and take part in fast and physical plays while not having to worry about their apparel. The jersey, which is available for purchase on Nike's official website and various Canadian retailers, also features a Canada 150 logo that celebrates the country's sesquicentennnial, or 150th anniversary of confederation.

With its blend of performance technologies and meaningful designs, this Team Canada hockey jersey aims to instill a sense of pride in Canada's hockey players and fans.