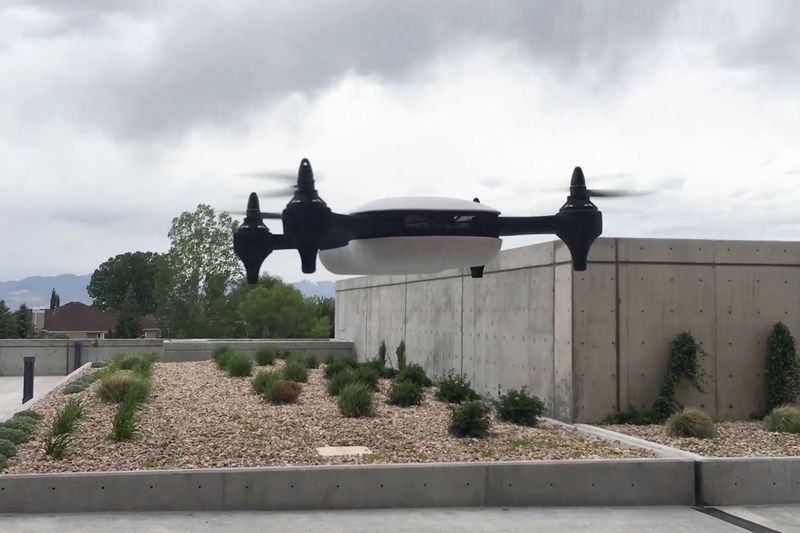 Joey Haar — July 20, 2016 — Tech
References: tealdrones & engadget
Share on Facebook Share on Twitter Share on LinkedIn Share on Pinterest
Teal Drones, a UAV company, claims to have created the world's fastest production drone (i.e. a drone for sale on the market rather than one used for proprietary purposes or built as a one-off project.) Capable of flying at speeds of up to 70 miles per hour, the drone can easily match the cruising speed of a car on the highway.

More than just being a speed demon, though, Teal Drones are smart. They can easily be synced up with a smartphone and tablet app for controls. However, they can also be controlled through the use of a hobby controller -- for those who need the highest performance possible. The Teal Drones even come with their own operating system to encourage users to create their own apps around it.