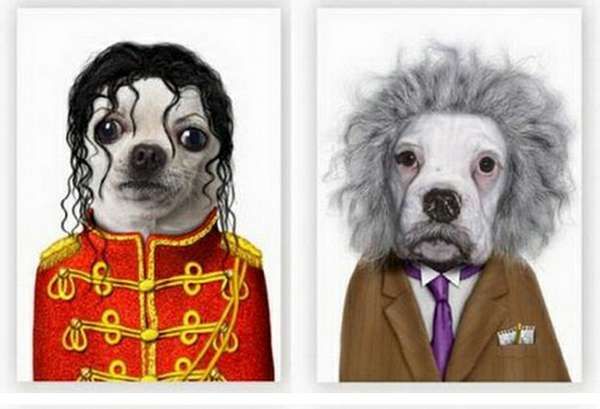 The Takkota Famous Mash-Ups are Adorable and Unsettling

The various political, religious and celebrity figures are represented by animals that surprisingly match either their face or personality. The groovy licking dog for Elvis Presley and the demure, feminine cat for Audrey Hepburn showcase the artist's ability to capture the essence of the personality they are trying to capture with the animals. Using cats, dogs and hamsters, Takkota created a hysterical masterpiece.
5.7
Score
Popularity
Activity
Freshness
Get Trend Hunter Dashboard