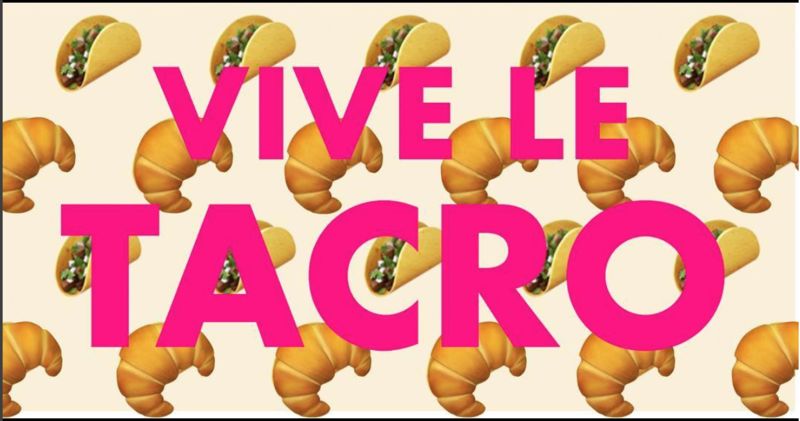 This San Franciscan Bakery Invented the Tacro With Different Fillings

Alyson Wyers — January 28, 2018 — Lifestyle
References: vivelatarte & buzzfeed
This hipsterific taco croissant hybrid is one of the more notable food mashups since the craze began with the cronut. However, Vive La Tarte -- a San Francisco-based bakery -- is changing the game with the Tacro.

A single Tacro costs $12, but are reported to be a filling option. A flaky yet crunchy croissant serves as the taco 'shell.' Customers have a choice of three fillings: barbecue jackfruit, pulled pork or chili chicken with avocado. All Tacros are topped with sliced radishes and chopped pickled onions and come with green avocado salsa and a red salsa. In the future, Vive La Tarte hopes to expand the taco croissant to include other flavors, with a breakfast version being a possibility.
3.1
Score
Popularity
Activity
Freshness