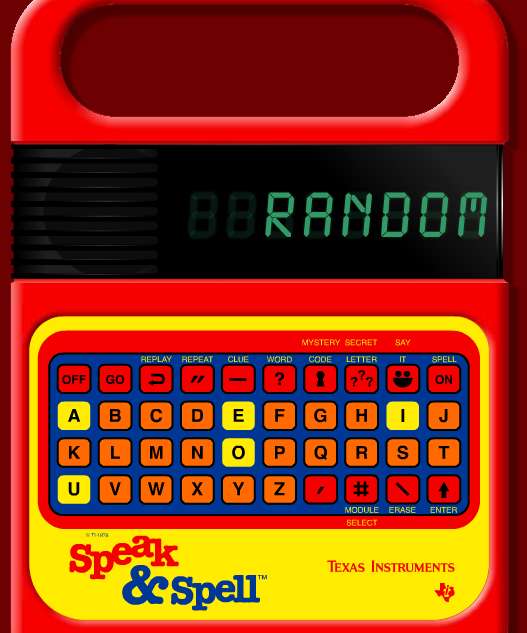 Pete’s production company is called Casper Electronics and through it he composes and performs original works with two of his fellow band-members. Pete also does some graphic design and mural art, one of which is featured in one of Urban Outfitters’ store in New Haven, CT (as featured in one of the photos).

Casper Electronics perform mad melodic mixes of Speak & Spells, talking baby dolls, Barbie karaoke toys, Little Tikes noisemakers, wristwatches, along with other seemingly unlikely source of music and mashing them with keyboards and DJ equipment. Current.com recently did an interview with Pete, in which he explained his inspiration and the philosophy behind the conception of his band.

Pete’s work opens a new perspective in the way music and the relationship between an artist and his or her instrument is perceived, and hopefully it will encourage young talents and perhaps create an amazing new genre within the musical arts.
3.5
Score
Popularity
Activity
Freshness
Get Better and Faster