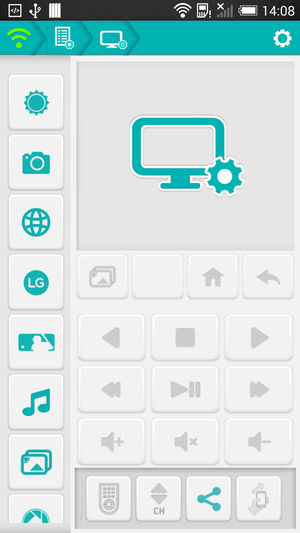 Laura McQuarrie — May 12, 2015 — Tech
References: play.google & techhive
Share on Facebook Share on Twitter Share on LinkedIn Share on Pinterest
Even though the Internet of Things is on the rise, not all smart systems are compatible with others—but SmartMote is a universal remote control app for Android devices that is equipped to tackle them all. From home entertainment systems to smart appliances, Wi-Fi connections, security cameras and thermostats, SmartMote controls it all. The app from Tekoia boasts having the codes for more than 1,000 devices in its databases, which should mean that connectivity, compatibility and communication should not be an issue.

This one free app has the ability to consolidate a number of remotes in the home, such as ones specifically for TVs, DVD players, sound systems, as well as streaming and cable boxes.