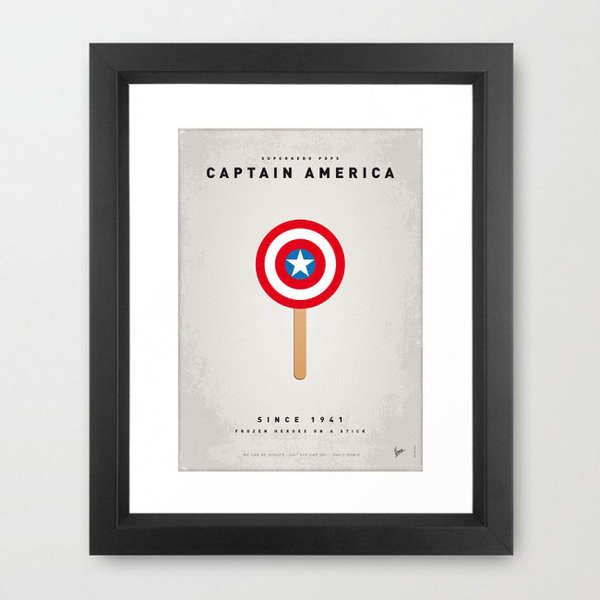 The superheroes on a stick are meant to be made out of ice cream in flavors like banana, cherry, vanilla and raspberry. Many comic heroes are depicted in their uniform hues, including Spider Man, Iron Man, Batman, the Beast, the Thing, Super Man, the Hulk, Wonder Woman, Wolverine and Captain America. However, some superhero ice pops look more delicious than others. I suspect the Thing in particular would be quite tasty.

While these ice cream superheroes are only a conceptual design at present, it would certainly be worth looking into manufacturing.
3.4
Score
Popularity
Activity
Freshness
Get the 2021 Trend Report FREE