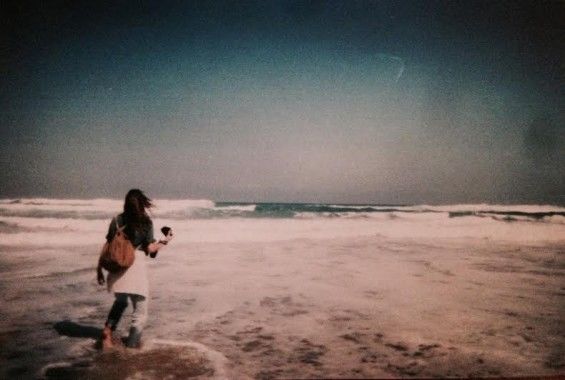 The illustrations highlight young love, getting into trouble, serene landscapes and late nights contrasted to early morning sunsets captured in technicolor hazy film photos. The images are quite striking and each offers a different narrative for the viewer to explore. As for the choice of using film rather than digital Biegen says, "Most of the time what you think will be a good shot ends up awful, and what you think will be awful, ends up as magic. Disposable cameras have a funny way of doing that; their quirky nature lends to unexpected, often unintended, results."
4.4
Score
Popularity
Activity
Freshness
Jeremy Gutsche Keynote Speaker