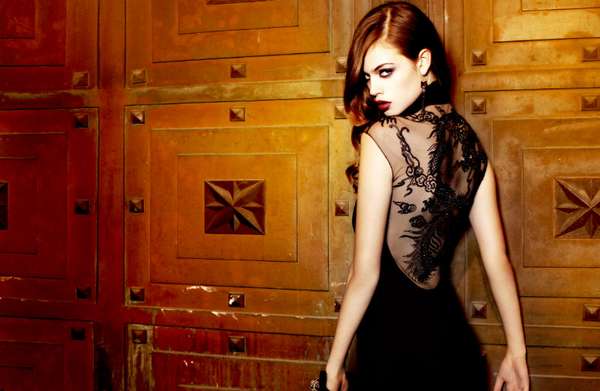 Directed by creative director Richard Christiansen, the editorial shoot sees Clarke strut the street at night, and with her seductive hair and makeup by Owen Gould and Valery Gherman, the model does indeed own the night.

In one of the pictures, thanks to the building and street lights, Clarke looks absolutely dazzling in a Dolce & Gabbana star dress. In another picture, the model resembles a sultry vixen as she strikes the over-the-shoulder pose.
6.2
Score
Popularity
Activity
Freshness
View Innovation Webinars