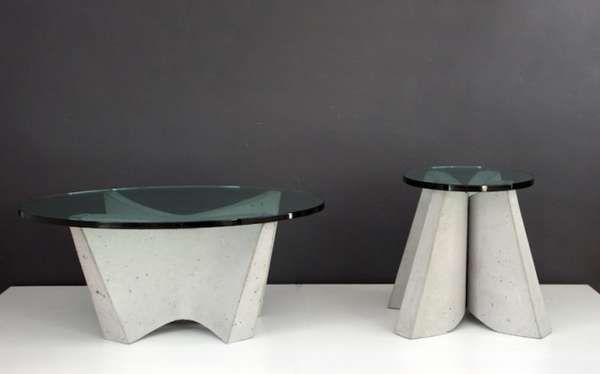 The Sultanas Table Represents the Identity of Monterrey

Meghan Young — May 4, 2012 — Art & Design
References: jorgediegoetienne & contemporist
Share on Facebook Share on Twitter Share on LinkedIn Share on Pinterest
Sturdy, strong and simple, the Sultanas Table is inspired by the industrial city of Monterrey, Mexico. Made predominantly out of concrete with a tempered glass top, which happens to be two of the city's main exports, the piece of furniture has a bold presence while not necessarily stealing the show. Instead, the Sultanas Table falls into the category of the strong and silent type.