3D-Printed Board Games
Next
Set of
Related
Ideas 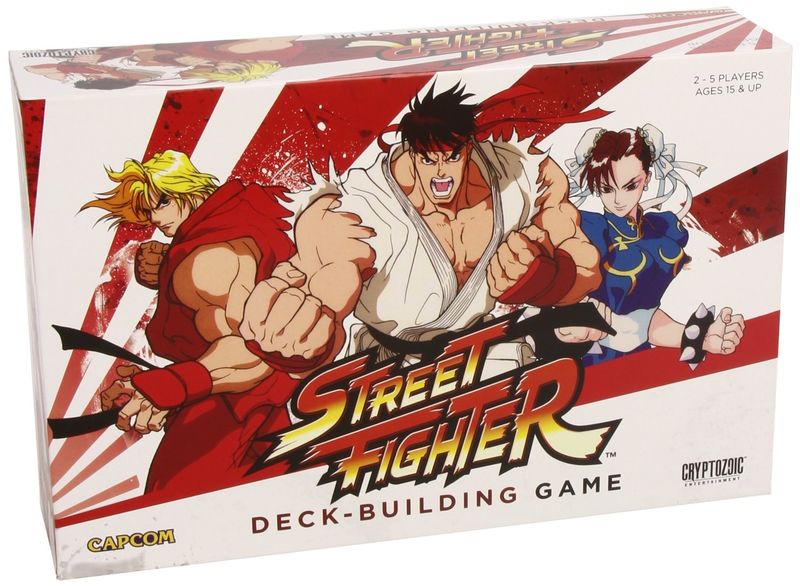 Jana Pijak — July 20, 2016 — Life-Stages
References: cryptozoic & amazon
The Street Fighter Deck Building set is inspired by the nostalgic arcade game and lets players take on the persona of iconic characters like Ryu, Chun-Li or Ken among others.

While each player begins the game with 10 basic cards, they are able to build on this deck with each turn, building new skills and earning achievements with each hand. When playing, participants will fight competitors in exotic destinations and can advance to new levels after defeating the game's Stage Bosses -- similar to those in the nostalgic arcade game version.

As more Millennials embrace board games and other unplugged entertainment options, digital gaming brands are catching on and creating low tech versions of their most popular videogame offerings.
2.4
Score
Popularity
Activity
Freshness