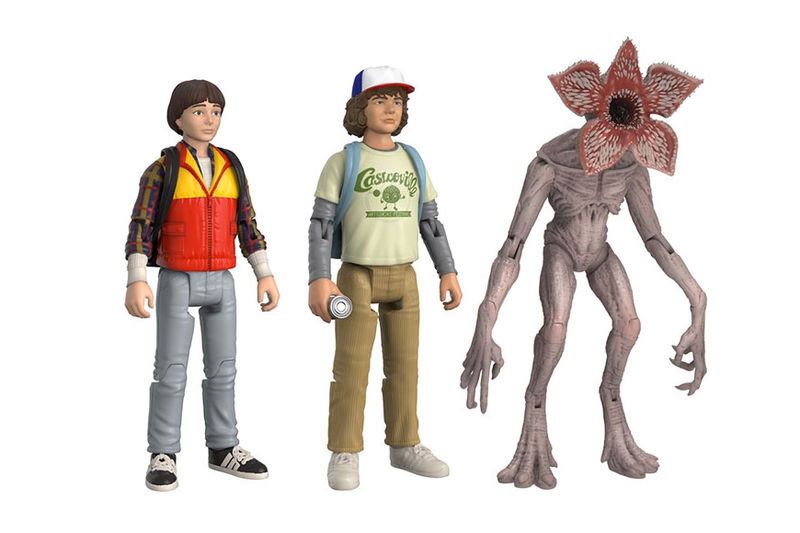 Funko's Stranger Things figurines come in two different sets of three, with each coming with a gang of some of the series' most popular characters, along with their iconic accessories. For example, the box that includes Eleven, Lucas, and Mike comes with a box of Eggos, a slingshot, as well as a walkie-talkie. The other set of Stranger Things figurines includes Will, Dustin, and a Demogorgon -- a faceless alien creature.

The sets are set to release in August 2017, just a few months prior to the premiere of the series' second season in October.
4.4
Score
Popularity
Activity
Freshness
Attend Future Festival Virtual