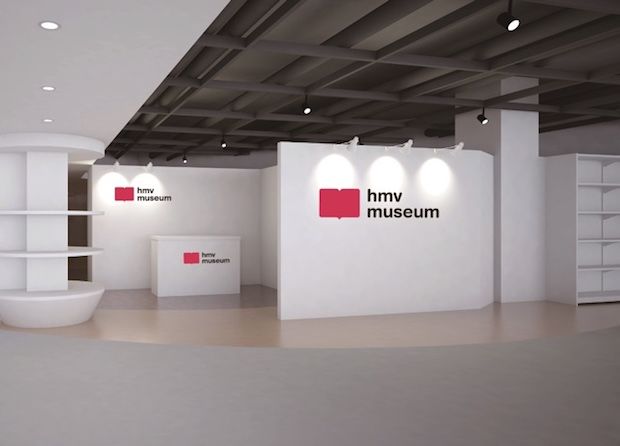 HMV's Store Museum in Japan Showcases the Work of 'EBiDAN'

Recently, HMV opened a retro-inspired store and will offer about 70,000 mostly used records for purchase, as well as a collection of more than 20,000 CDs. Although it may seem like a strange move for a modern music chain to get into the sales of retro music equipment, many young recording artists in Japan are turning to records and other analog formats as a way to put their work out into the world.

The 'HMV Museum' exhibit will support this space, featuring a selection of works by 'EBiDAN,' a group of artists who moonlight as actors and celebrities.

Museums are now being commonly launched by retail brands as a way to appeal to different consumer segments across pop culture.