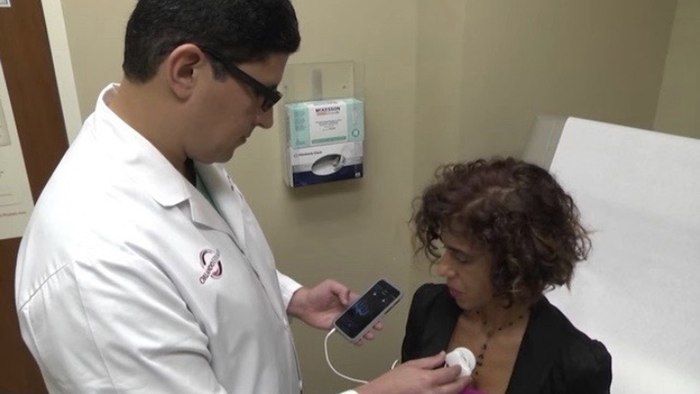 This Stethoscope Technology Performs as Well as Traditional Models

The 'HeartBuds' stethoscope and app projects a patient's heartbeat through an iPhone's speakers, while a visual interpretation of the beat pattern also plays on the app's screen. The heartbeat readings can be saved onto the smartphone, or easily shared with other doctors, and unlike traditional stethoscope technology, no earpieces that can be covered in bacteria are required.

This small electronic listening device has also been thoroughly tested and compared to traditional stethoscopes based on a design that has gone virtually unchanged for nearly 200 years. In clinical tests, it was determined that the more sanitary and shareable 'HeartBuds' system performed just as well as traditional models.
1.1
Score
Popularity
Activity
Freshness
Get Better and Faster