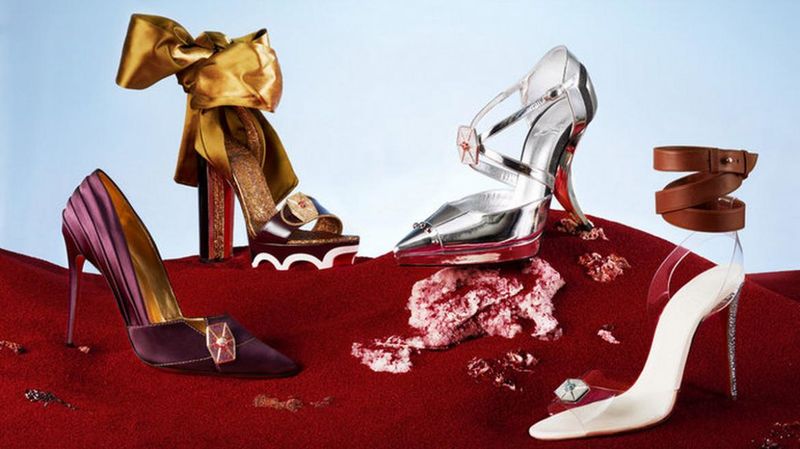 These shoes will be auctioned off with proceeds going to the Starlight Children’s Foundation. Additionally, at the Los Angeles premiere of The Last Jedi, a special sci-fi showpiece shoe will be unveiled as part of a holographic display.

With the release of the newest Star Wars movies, as well as many other new live-action films that feature nostalgic content for Millennials, a number of brands are offering high-end collectibles for the grown-up consumer that are a step up from the toys they once collected from franchises in their youth.
5.8
Score
Popularity
Activity
Freshness
View Innovation Webinars