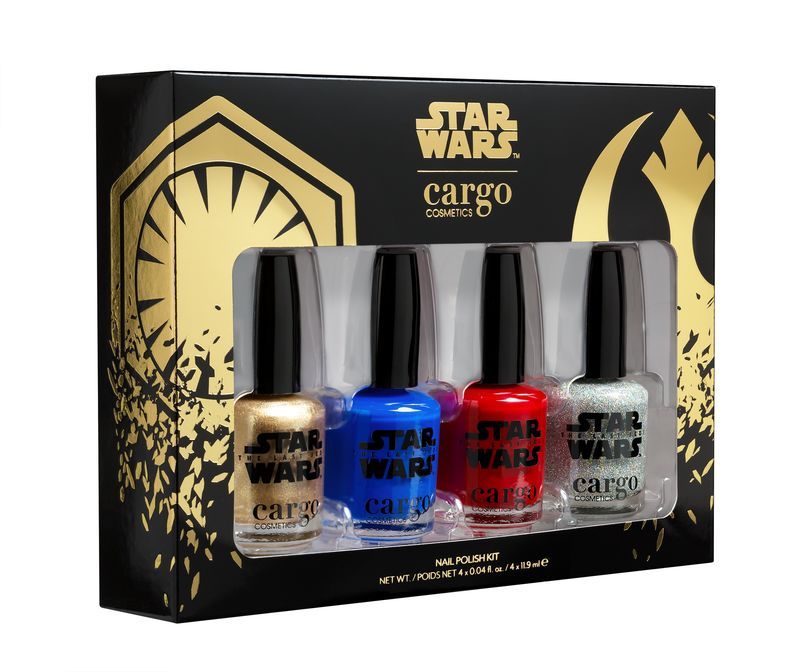 The nail polish products are offered in shades like Restore the Republic, Praetorian Guard, The Force and Rule the Galaxy, each of which boasts a quick-drying, high-gloss and chip-resistant formula that is free of formaldehyde.

As well as celebrating the release of the newest Star Wars films with this sci-fi-themed nail polish kit, Cargo Cosmetics also launched eyeshadow palettes, mascara and collectible compact mirrors featuring the faces of well-known characters from the franchise. In order to appeal to a new generation of fans, as well as old ones who grew up watching the original movies, a number of brands are creating sophisticated collectibles outside of toys.
2.8
Score
Popularity
Activity
Freshness
View Innovation Webinars