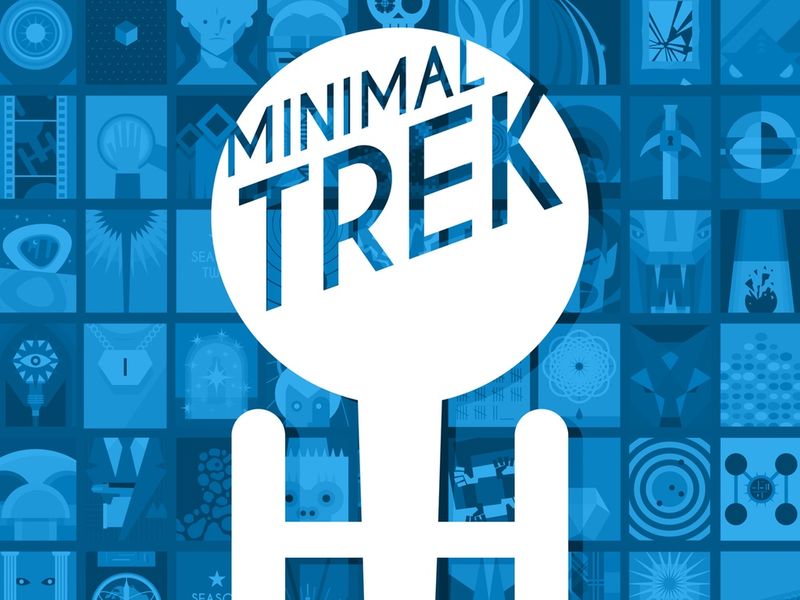 These Star Trek Posters Lay Out Memories from All 78 Episodes

With Star Trek being fairly minimalist for a sci-fi television show, this type of artistic representation is quite fitting. With simple lines, bold colors and strong contrasts, Gonyea mimics the same patterns found in the show's simple costumes, cardboard sets and rubber aliens.

Gonyea says that Star Trek inspired his artistry at a young age, as he recalls sitting close up to the TV and admiring the aesthetics. With all 78 images compiled onto one large poster, fans can purchase these Star Trek posters off of Kickstarter and hang three seasons worth of episodes on their walls.
3.4
Score
Popularity
Activity
Freshness
Get Better and Faster