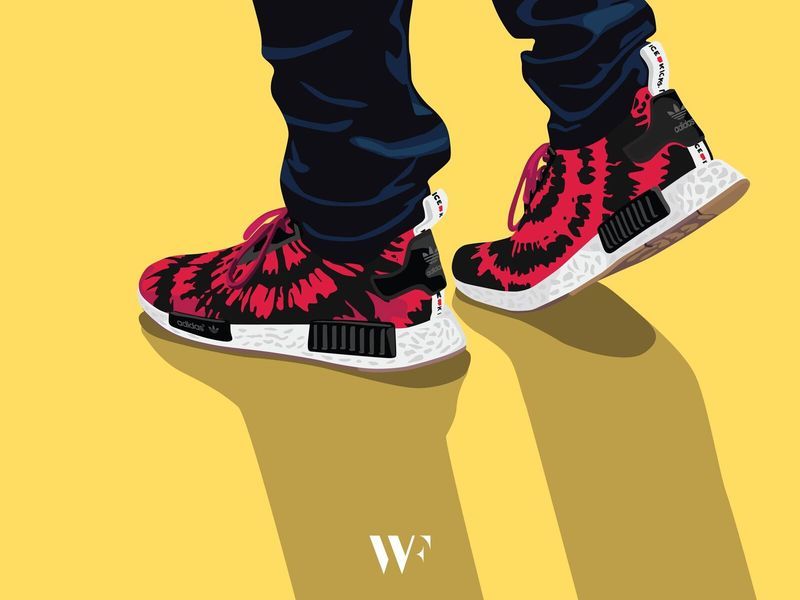 Stanley Wong's Illustrations Speak to the Prevalence of Sneakerhead Culture

Something of a sneakerhead himself, Stanley Wong knows the kind of obsession that's associated with collecting, as well as the power that the designs have over the niche community. Throughout his illustrations, he spotlights sneakers from a variety of different brands, including adidas, Reebok, and Nike. Although some of the simplified sneaker renditions are shown through a first person perspective, some of the other illustrations showcase the sneakers on their own, or even with the skyline of a city behind them.
6
Score
Popularity
Activity
Freshness
Attend Future Festival