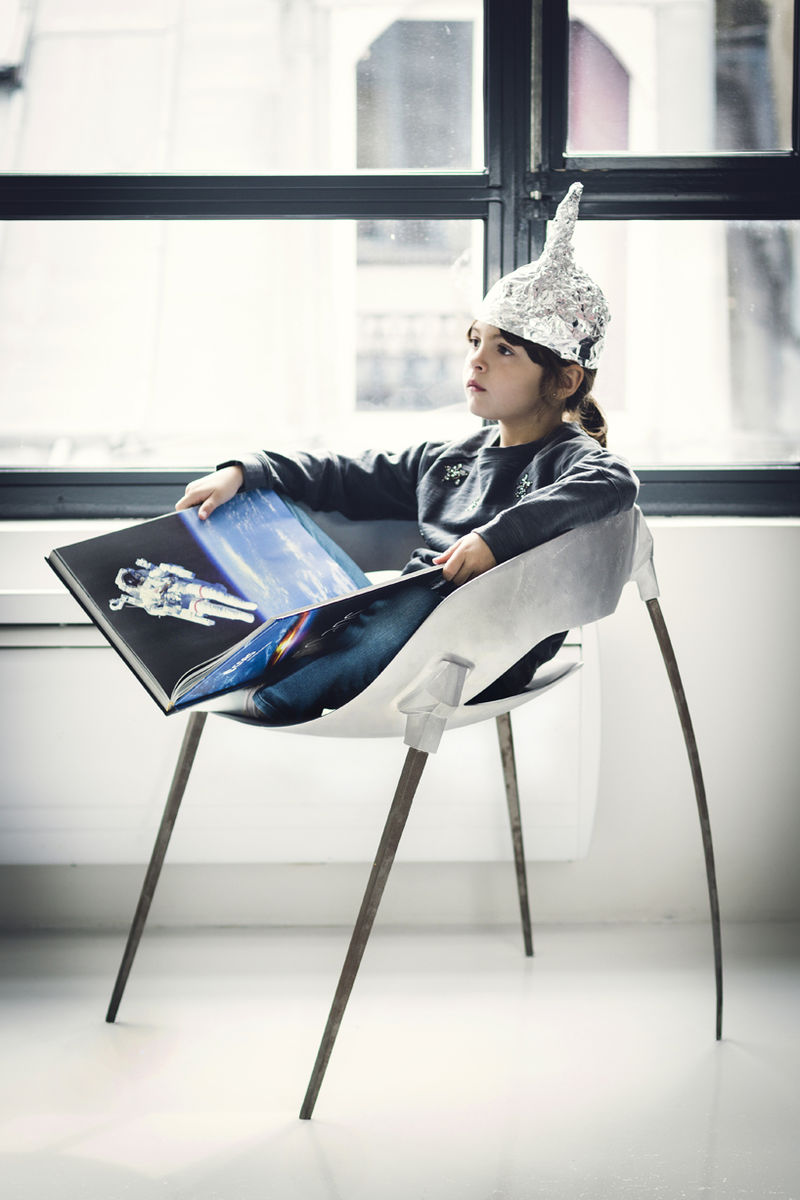 Harow's 'Sputnik Chair' is Inspired by the Legendary Russian Satellite

Launched in 1957, at the dawn of the Space Race between the Soviet Union and the US, Sputnik had a massive cultural impact. Though it seems quaint (since satellites now launch all the time,) the fact that the Soviets could launch a vessel into space before the Americans weighed heavily on many people outside of the USSR. The fact that even young people today recognize the satellite's iconic design speaks to that lasting cultural impact. Harow's Sputnik Chair continues the societal fascination with the vessel.

The chair's seat is shaped as a half dome of hand-cast aluminum and steel with a rough finish that is reminiscent of the old craft. Its thin, asymmetrical legs taper towards the ends as well -- another reference.
1.3
Score
Popularity
Activity
Freshness

Utter-Inspired Stools
The 'Mammal' Wood Stool Chairs are for Sitting, Standing or Playing