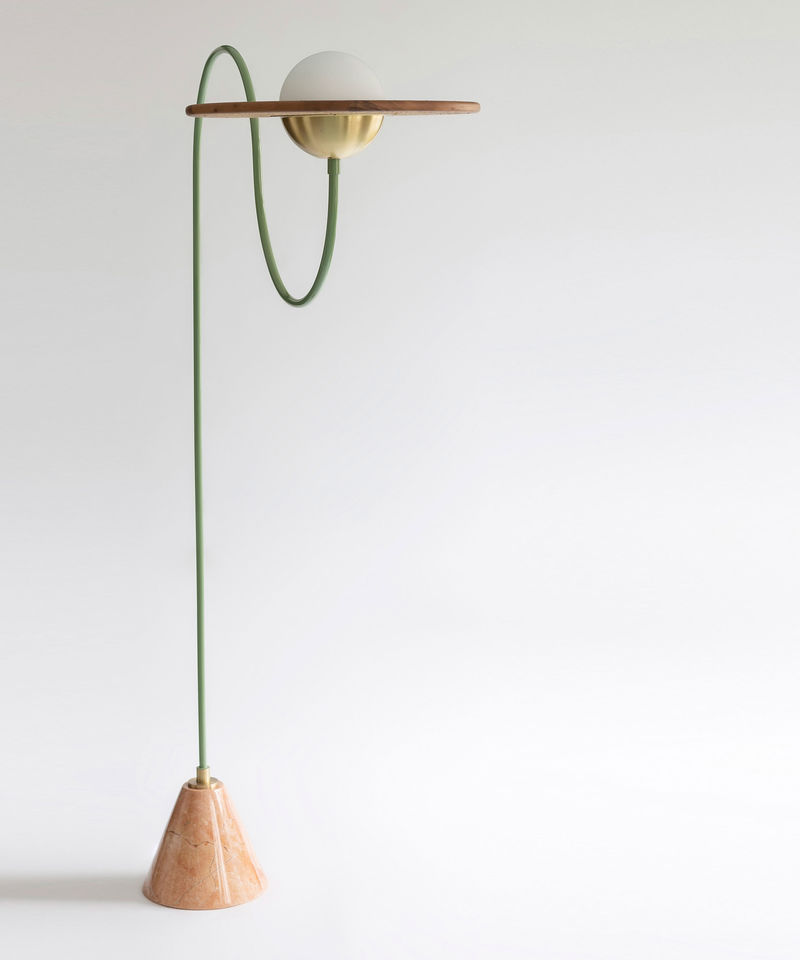 Merve Kahraman's is Inspired by the 1997 Space Mission to Saturn

Kalina Nedelcheva — December 3, 2019 — Art & Design
References: mervekahraman & dezeen
Cassini-Huygens is the name of the space mission to Saturn, launched on October 15th, 1997, in collaboration between NASA, the European Space Agency and the Italian Space Agency. The objective was to study the system and environment of the planet.

In 2019, the space mission to Saturn is still being referenced. Merve Kahraman is a New York City-based designer who embraces the historic event to create the 'Cassini' lighting collection. The silhouettes of the lamps are envisioned to "mimic the appearance of Saturn and its systems." For the pieces, Merve Kahraman employed a combination of metal, glass, and wooden rattan.

The lamps exhibit a slick contemporary aesthetic that definitely captures the eye. As the Cassini-Huygens expedition is described as a "mission of firsts," the space mission boldly lends itself to design interpretation.