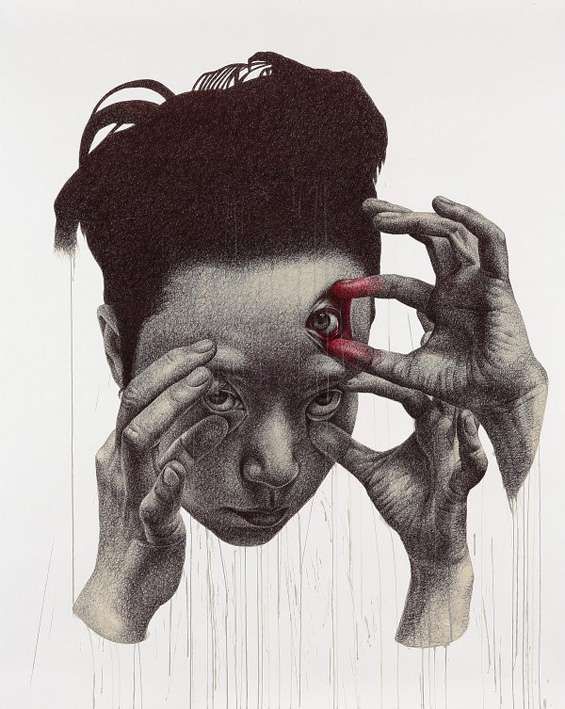 Spunky Zoe earned a a BFA from Long Island University in Painting & Drawing, and then followed that by immediately adding a Master's in Painting, also at Long Island University. Her work is an exercise in versatility. She manages to create art heavily influenced by surrealism, science-fiction, and detailed portraiture, as she displays the ongoing battle between monsters in her mind, body, and spirit.

Spunky Zoe's unique aesthetic has captured the attention of art galleries around the world including Korea, New York, Japan, and Singapore. Take a look through Spunky Zoe's selected portfolio to see what art directors around the world have found so fascinating about her artwork.
5.7
Score
Popularity
Activity
Freshness
Jeremy Gutsche Keynote Speaker