Orange for a Cause 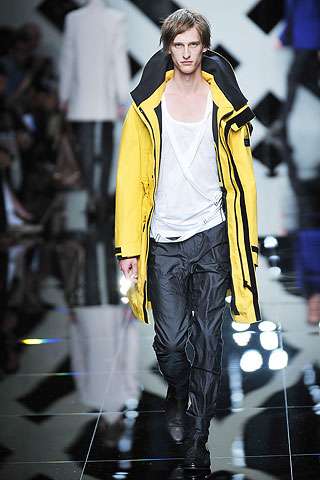 In some instances, the citrus color was worn in a full blown loud way, while other designers offered a subtle punch of the color to break up neutrals.

While there appeared to be an emphasis on orange, green, yellow, and grapefruit pink also made appearances.
1.4
Score
Popularity
Activity
Freshness
Get Trend Hunter Dashboard