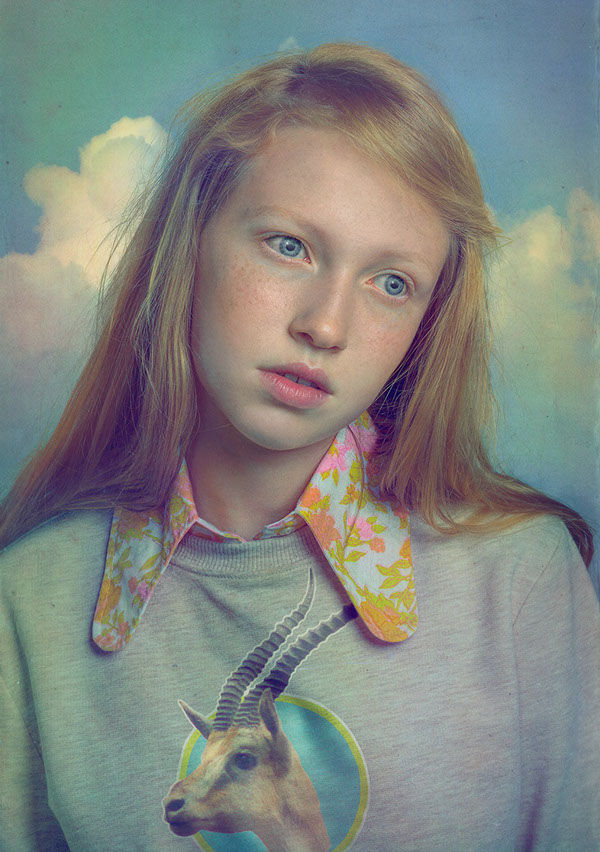 Spoon's 'They Want My Soul' Album Art Invites the Paranormal

Vasiliki Marapas — July 17, 2014 — Pop Culture
References: baxterphoto & behance.net
If the album art is any indication, I think it's safe to say that Spoon's 'They Want My Soul,' is going to be downright creepy (in a good way).

Photographer Todd Baxter was responsible for the otherworldly images. He explains, "The idea was for the images to feel like film stills from a 70s psychological thriller -- inspired by lots of films from that era. We planned the images to coincide with a possible music video that would be in the style of a trailer for the movie." Indeed, each image feels like it has been brushed with a hint of the supernatural.

'They Want My Soul' is the American rock band's eighth full-length studio album, and is set for release in August 2014.