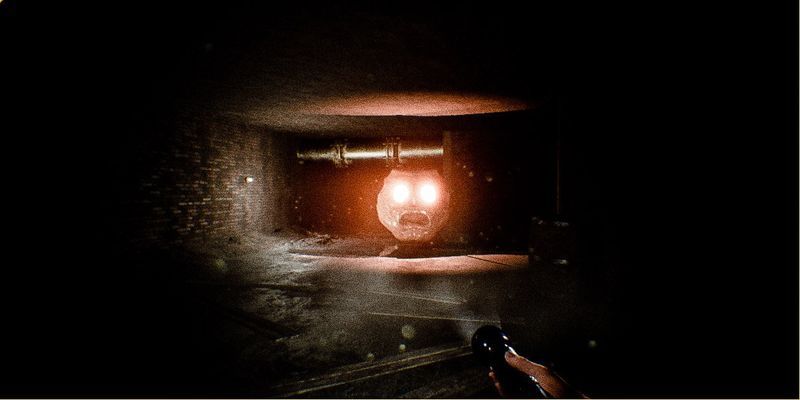 Justin Lam — February 21, 2018 — Tech
References: brosbeforegiraffes.itch.io & indiegames
Share on Facebook Share on Twitter Share on LinkedIn Share on Pinterest
The SpookyCellar horror game uses traditional horror game tropes to poke fun at the genre and industry as a whole. Developed by Bros Before Giraffes, this new title takes players into a maze-like creepy basement, arming them with nothing but a flashlight and their wits. The SpookyCellar horror game aims to innovate the horror game genre through a sharp sense of wit and a distinct comedic quality.

SpookyCellar gently pokes fun at the first-person, flashlight-wielding horror games by putting players in a similar situation. Monsters stalk players, the interface is minimalist, the atmosphere is terrifying and the graphics are realistic. However, the comedic presentation of the game separates it from its contemporaries and makes the game something to pay attention to. The SpookyCellar horror game is available for free on Itch.io, GameJolt and IndieDB.

Remade Horror Game Classics
A P.T. Remake Has Surfaced and Fans are Embracing the Terror Again