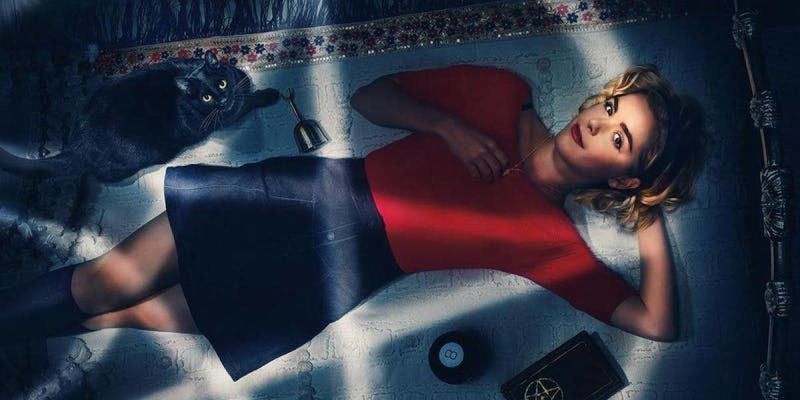 Riley von Niessen — April 15, 2019 — Pop Culture
References: vancouverisawesome & straight
Share on Facebook Share on Twitter Share on LinkedIn Share on Pinterest
In an effort to prepare students for the Halloween festivities, and give them the chance to share the nostalgic memories they have of watching 'Sabrina the Teenage Witch' growing up, Vancouver's UBC hosted a showing of the Netflix reboot's premiere, allowing attendees to explore the Spellman House for themselves.

With a darker twist on the original series, the 'Chilling Adventures of Sabrina' packs plenty of horror and mystery into the coming-of-age drama that's set in the same universe as the Archie-inspired Netflix series, 'Riverdale.'

During the event, attendees had the chance to get a makeover so that they could feel a little more witchy, and have a few drinks, served from cauldrons.