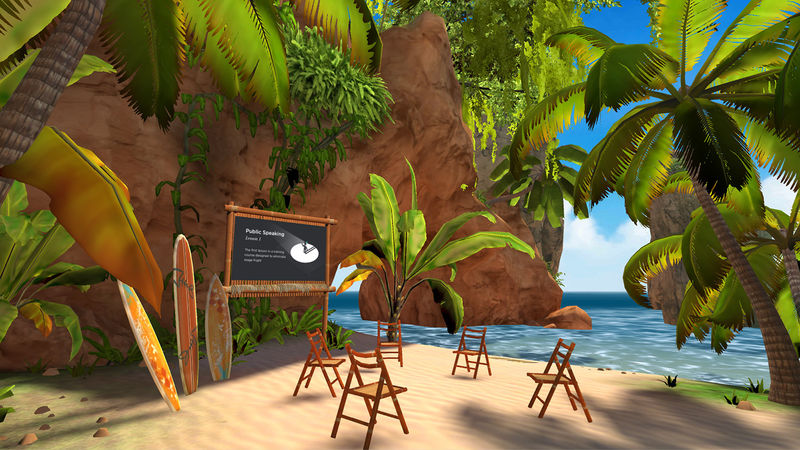 Public speaking is one of the most universally dreaded things in adults' lives, with part of the reason being that good public speaking is difficult to master. The only way to improve is with practice, but until Speech Center VR, people could only practice speeches in the high-pressure environment of an actual public speaking event. Speech Center VR places users in virtual reality environments that replicate common speech locales -- places like weddings, courtrooms, or boardrooms -- and helps them to improve their delivery.

The app not only puts users in realistic scenarios, but also in fantastic ones that heighten the intensity. For instance, users can deliver speeches while a forest fire blazes around them or speak in front of an audience filled with mischievous demon-characters.
3.9
Score
Popularity
Activity
Freshness
Get Better and Faster

Laughable Lecture Guides
'Every Presentation Ever: Communication FAIL' Shows What to Avoid
play_circle_filled