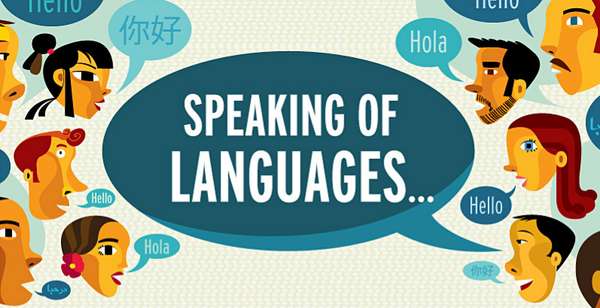 Beautifully designed with charming graphics and loaded with intriguing stats, the graph notes which languages are leading and how the rate at which they are spoken is changing. As of when the chart was created, Chinese is the most spoken language in the world, followed by Spanish. English, despite popular belief, is the third most frequently spoken language in the world.

Explaining how long it takes for English speakers to learn various languages and even offering projections of how these languages will fare in the future, this is of interest to anyone considering picking up a worldly skill.
4.6
Score
Popularity
Activity
Freshness
Attend Future Festival