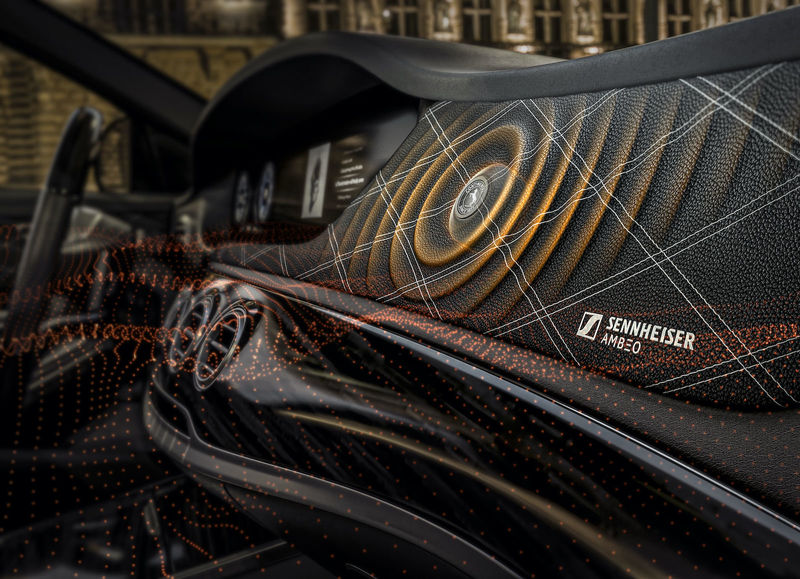 Daniel Johnson — January 9, 2020 — Autos
References: en-ca.sennheiser & engadget
Sennheiser and Continental produced a new speakerless car audio sound system, which was revealed at CES 2020. Continental stated that the sound system is only a concept, and it will not be available to consumers in the future. However, the system allowed both companies to experiment with in-car sound systems that do not rely on speakers. The ability to create a sound system without a physical speaker unit means that the company could have a greater degree of design freedom because of the extra space.

The speakerless car audio system operates using Sennheiser's Ambeo 3D audio technology, and Continental's 'Ac2ated' technology that stimulates surface areas of the car. After an area is stimulated it is able to produce a sound, and because of the Ambeo technology, the sound produces 3D effects to immerse the listener.

Voice Assistant-Equipped Keyboards
The Roland GO:PIANO is Perfect for Amateur or Advanced Users