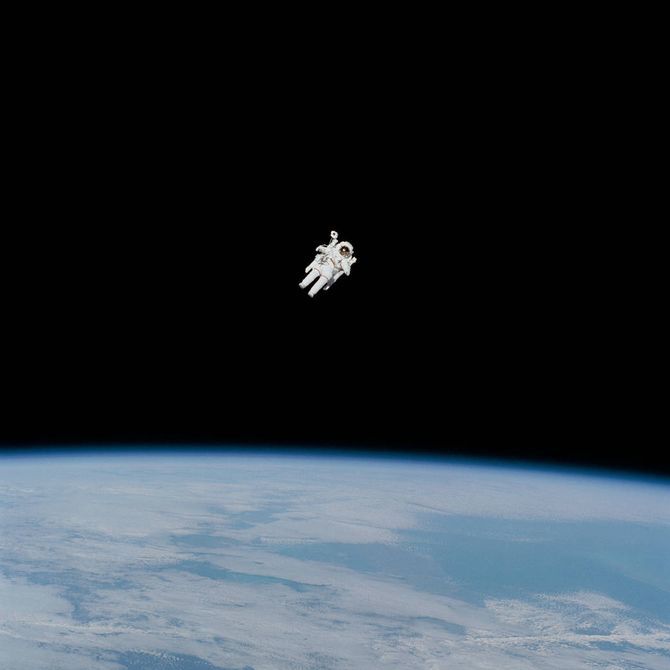 These Breathtaking Photos Were Taken Over Decades of Space Activity

Rahul Kalvapalle — June 4, 2015 — Tech
References: nasa.gov & gizmag
Share on Facebook Share on Twitter Share on LinkedIn Share on Pinterest
NASA has released an absolutely heart-stopping selection of photos that chronicle decades of spacewalks or extravehicular activity in outer space. The release marks the 50th anniversary of NASA's first ever spacewalk, carried out by Edward H. White in 1965. In all, NASA stronauts have completed hundreds of spacewalks.

Twenty years after White's groundbreaking spacewalk, astronaut Bruce McCandless took another massive leap, moving around space in a nitrogen-propelled jetpack. This photo marks one of the most stunning snaps in the collection.

While NASA these days is pondering even more spectacular missions such as trips into deep space, specifically Mars, this photo collection does a great job chronicling spacewalks throughout the years, each of which helped blaze a new trail for coming generations of astronauts.