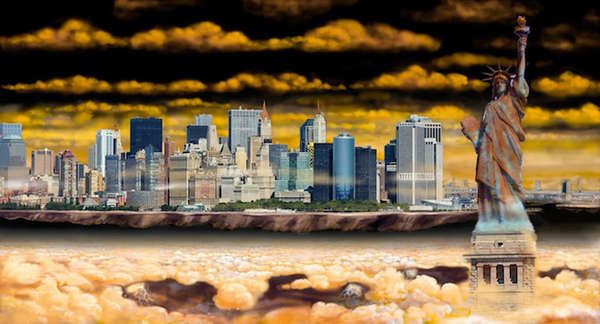 The NYC on Other Planets Simulations are Aesthetically Clever

The space simulation series begins with how New York—and the iconic Statue of Liberty—looks on plain old planet Earth. In the next several images, New York is transferred from Mars, Venus, Neptune to Mercury and slowly begins to deteriorate into chaos as storms increase, the sky darkens and the Statue of Liberty cannot stand up to the new atmospheres. Each image reflects real life weather and atmospheric statistics of what we know so far about the planet. While the series is only a simulation, each image looks so realistic and reminds us that life on other planets would be extremely different to ours on planet Earth.