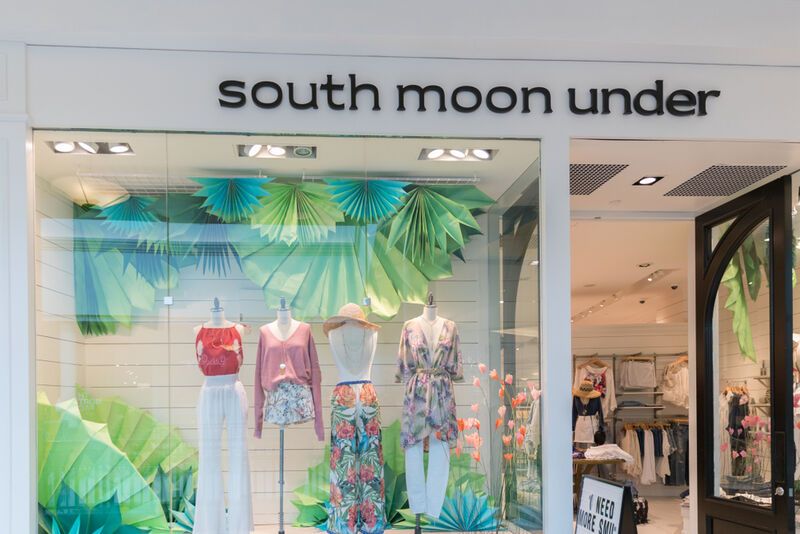 South Moon Under was originally launched 50 years ago as a surf comany in Ocean City, Maryland, and subsequently became a company that sells clothing, swimwear, housewares, and more. Currently South Moon Under has 30 locations in the United States. Among the other retail acquisitions was Lids, the hat company acquired by Ames Watson in 2019. Lids was purchased from Genesco for approximately $100 million.

"There is a lot of untapped potential for expansion here while keeping the brand's key values of an unparalleled in-store experience, a customer-first mentality, and on trend merchandising," said Ames Watson Co-Founder and Partner Lawrence Berger on the acquisition of Soth Moon Under.