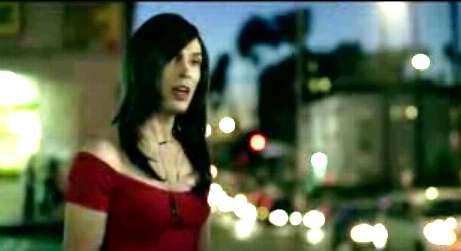 The video spot, created by Saatchi & Saatchi Stockholm, features a diverse array of people, including a lonely woman in a bar, a young guy on a bus, a businessman on a subway, a teenage school girl on a swing and a man jogging down the road, but my absolute favourite has to be the transvestite that looks like Terri Hatcher but sings like a tenor!

Starting with a man taking in the sunrise from the top of a skyscraper, the characters break into song, as if in a musical, each contributing a different part of the lyrics to make up one complete song.
3.9
Score
Popularity
Activity
Freshness
Jeremy Gutsche Keynote Speaker