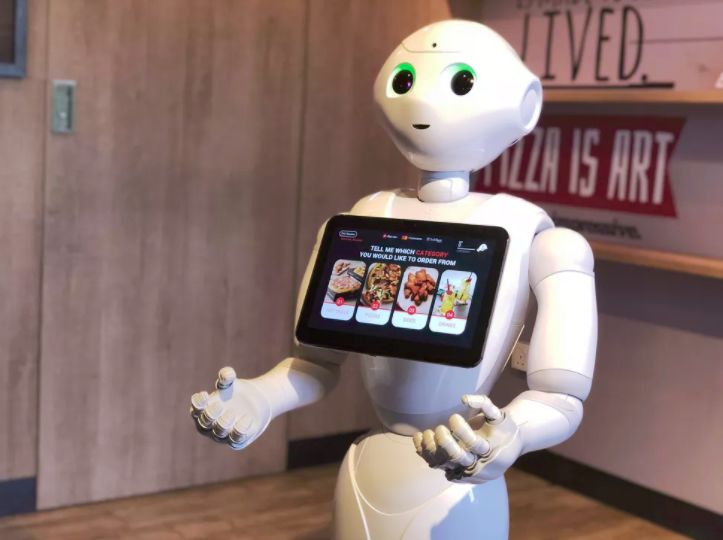 Justin Lam — March 18, 2018 — Tech
References: straitstimes & cnet
Share on Facebook Share on Twitter Share on LinkedIn Share on Pinterest
Fast food is finally receiving a truly futuristic update with the induction of Softbank's Pepper robot in a Singapore Pizza Hut. The robot will be run on a trial basis, with no plans of replacing workers yet, at the Punggol location in Singapore. This trial is a result of a partnership by MasterCard, Softbank and Pizza Hut, and will run for two weekends. This trial will be a true test to determine the success of Pepper, as the robot has really only found success in Japan and was even fired from a Scottish grocery store after and underwhelming performance.

Customers looking to order from Softbank's Pepper robot will need to download the Pizza Hut app, sign in with MasterCard's Masterpass and then connect to the robot via a four-digit PIN. Order made to Softbank's Pepper robot will need to be done step-by-step as the robot cannot yet process natural language. The robot will present prompts for each facet of the order and will close the order by holding up a QR code for a specific table.