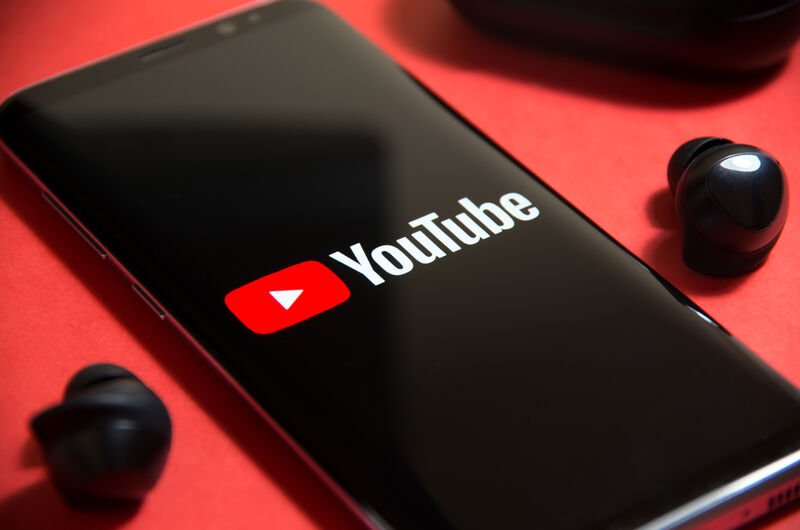 According to the company, the new feature will work in a similar fashion as Smart Downloads but will enable users to download full videos rather than songs. Apparently, the app will automatically download 20 new videos each week when a users' phone is connected to Wi-Fi, supplying them with a variety of content that they can view while on the go.

The videos are selected by a system of proprietary algorithms that assess users' favorite genres and watch history to create a curated recommendation list that aligns with their tastes and interests.