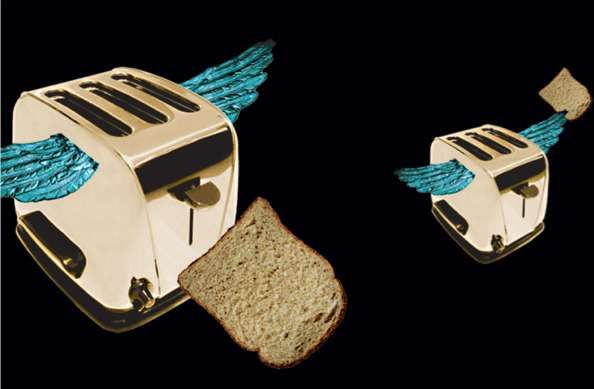 The Ponto de Criação advertising agency of São Paulo, Brazil, designed these ads, urging consumers to open their minds. The message comes accompanied by a statement regarding the automobile's new fuel-efficiency scheme and eco-friendly operation. The banner on the bottom reads, "a MHD engine with start-stop function that automatically shuts down the car when idle, saving fuel and protecting the environment." A simple concept that the company suggests may have gone untested had its engineers been more closed-minded.

From what I can tell about the Smart Car Screensaver campaign, it's asking the public to use its imagination for the conception of new ideas, and though it isn't an accurate parallel, to follow the daydreaming example of what your PC does when left untouched.
2.6
Score
Popularity
Activity
Freshness
Get the 2023 Trend Report FREE