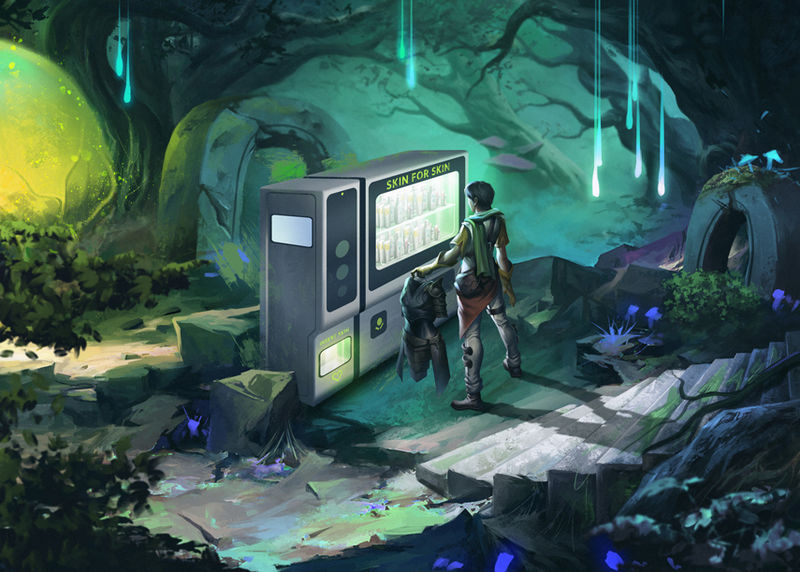 With Skin for Skin, video game players can befriend Apotek Hjärtat on Steam and gift them a skin in order to be sent free skincare products in the mail from the pharmacy. The products include selections from the Spot Stop line like face wash, toner, spot treatment creams and more.

With the rise of eSports, brands from across all industries are creating branded skins and other in-game promotions to target gamers.