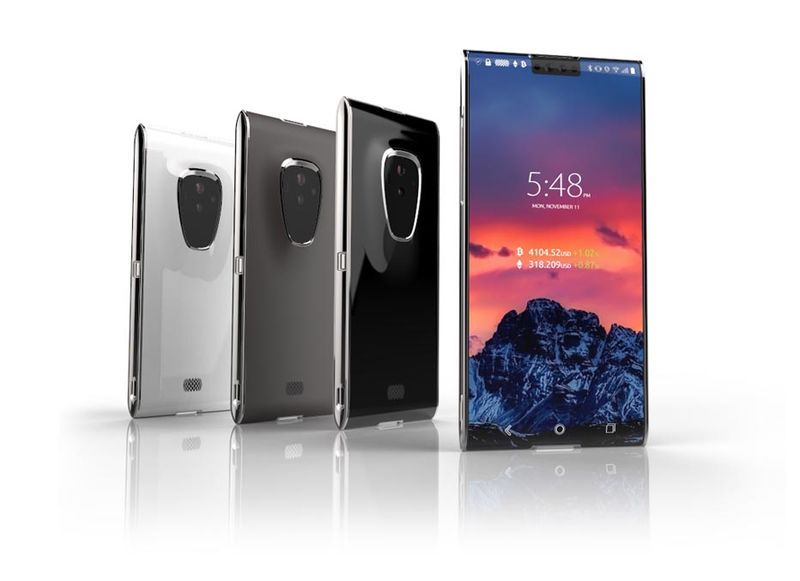 Sirin Labs is the maker of the $14,000 Solarin smartphone, but with Finney, it is offering a more affordable model that is built on a free blockchain network. Finney is named after the bitcoin pioneer Hal Finney and takes the form of an open-source smartphone with a 256GB internal memory, a 16 megapixel camera and a host of security features. As Sirin Labs’ CMO Nimrod May says: "This is an early adopter community—for now—but we believe there is a large market opportunity right behind them."

As an extension of the Finney family, Sirin Labs is also introducing an all-in-one PC, which has also been "specifically designed for the needs of the blockchain generation," according to Sirin Labs.
2.8
Score
Popularity
Activity
Freshness
Get Better and Faster